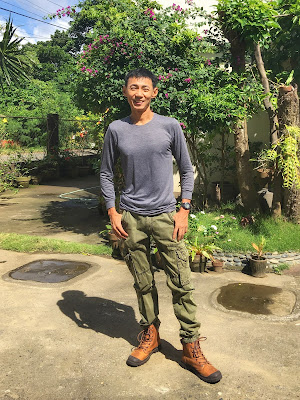 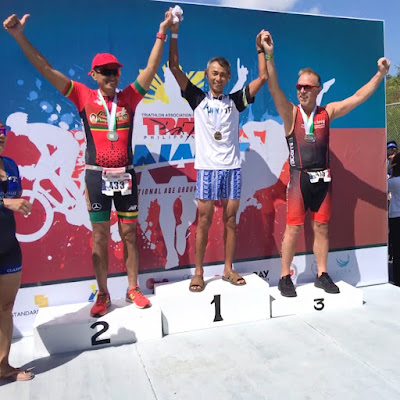 One of the most embarrassing start in triathlon happened at the starting line of National Age Group Triathlon, while waiting for the gun start I thought I heard the start gun go off so I ran hurriedly to the sea, no one followed me... because it was just a figment of my ‘hearing’ 😅 hahaha. The organizers didn’t even have a start gun all they had was a horn. I walked back towards the start line as soon as I knew what just happened. Pffft. 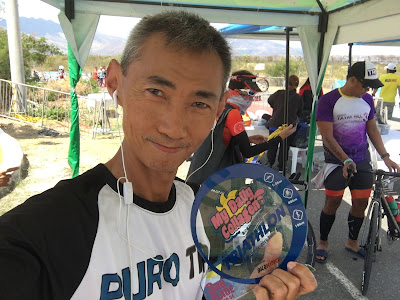 My Daily Collagen Triathlon 1.5K - 40K - 10K = 2 hours 42 minutes
I had a slow bike ride but quite happy to get the 3rd spot because in all honesty I wouldn’t be able to catch the 2 guys in front of me no matter what. There are guys just way faster than me. 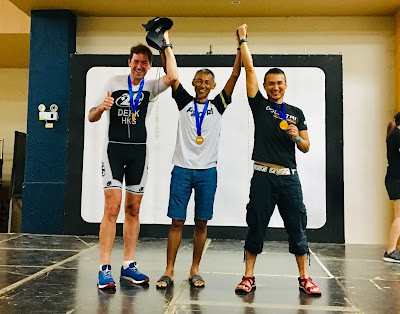 Subic Bay International Triathlon
I had an average swim, a good ride and a great run for a total time of 2 hours 38 minutes good for 1st place. It was a nice event but the medal looked cheap just as the previous SuBIT events. 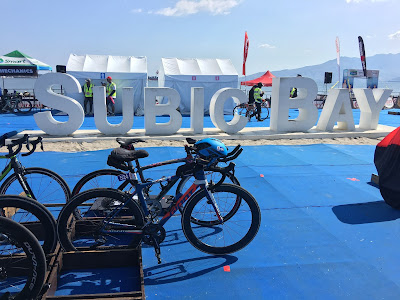 IM70.3 Subic Bay
I injured my toe coming into the water with only 2 seconds into the race 😅. The timing chip was dangling from my ankle and had to stop in the middle of the swim course. I had it replaced in T1 but so much time was lost and I lost it mentally 😅. Enjoyed the bike course though and suffered on the run. A well organized event from the IM tent to the finish line and awarding ceremonies. Truly world class. 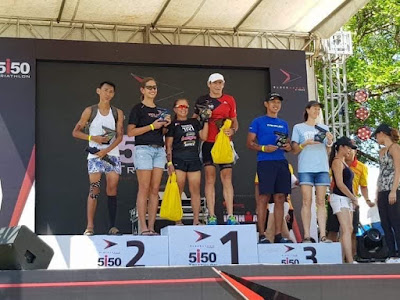 5150 Subic Bay 2019 (photo by Dr. Denden Walde Abuan)
By this time , October 2019, I was 5 months removed from running due to an injury but because I already paid for the event I decided to still join 😅. I was still leading with only 5 kilometers left on the run but my lack of running prevented me from pushing harder. I stopped to take a rest and finished in 2nd place, a very relieved and happy 2nd place finisher 🏊🏻‍♀️🚴🏻‍♀️🏃🏻‍♀️😊. Please check out my 5150 Video on YouTube you might enjoy it. 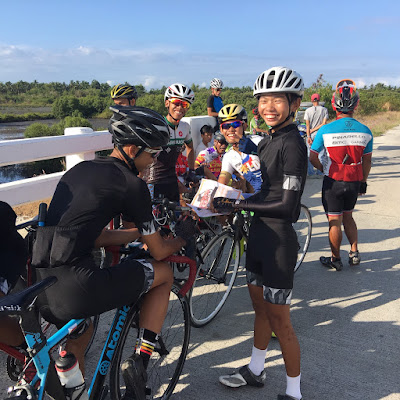 Bente Bente Road Races - 20K
It’s really hard to describe what’s happening during races like this but I promise to make a YouTube Video regarding this very same road race in 2020, with me as the back-marker 😂. I already stopped running since June 2019 so I’m looking for cycling events to join in future races. 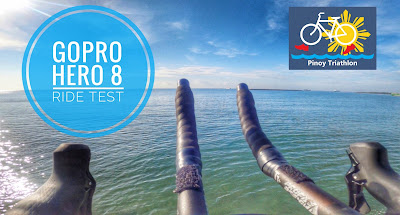 YouTube Channel
I started a YouTube Channel, please check out the videos in the coming days. I can’t run so I can’t do triathlon meaning maybe I’ll have time to do some YouTube stuff.