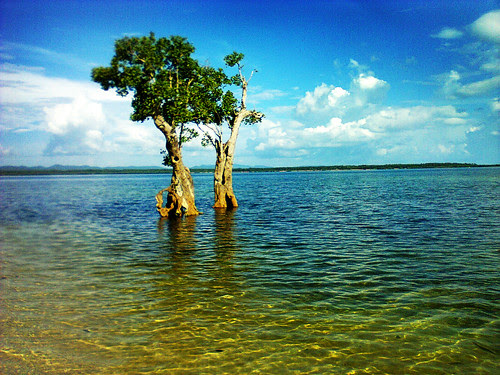 My friend Pot invited me on his annual 'penitence ride' a term he coined for his Holy Week long ride.  As the title suggested it was supposed to be long and hard just like when a priest ordered you to complete the stations of the cross as penance for your grave sins.
We met at 5:45 am I already logged 7K on my cyclocomputer, the sun was already up and clouds were so few - a good sign that we're gonna be toasted by the summer heat.  The next 10 kilometers was a revelation to the state of the road condition of Quezon province, it was totally uncool.  We're like riding on a trail with our road bike.  Thankfully the process of restructuring the road was already underway.  After 32 kilometers we had passed 3 towns and a mountain climb. . . . . to be continued brb 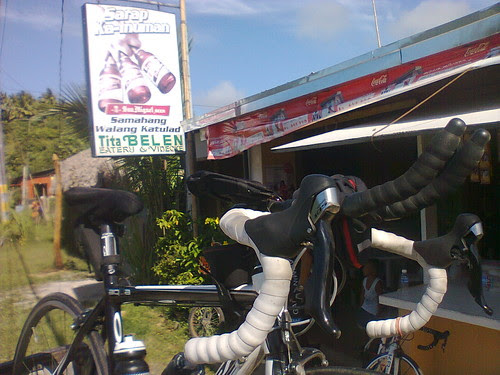 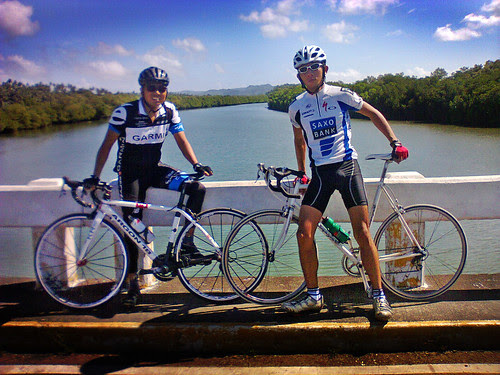 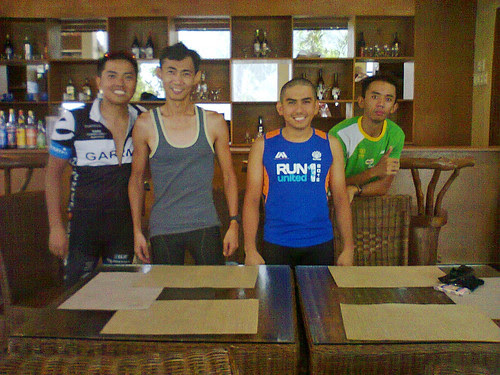 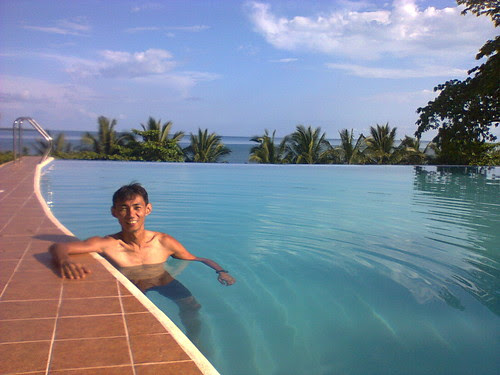 Infinity pool my A$$

Email ThisBlogThis!Share to TwitterShare to FacebookShare to Pinterest
Labels: Cycling