I was lucky enough to get back into endurance sports after I got sick and lost interest in it. Although I didn't get the chance to try Bohol 226 or do the Milo Marathon Finals I think my races were satisfying and well scheduled. Each race prepared me for something in the future races and they were all so varied from 5K run to a full distance triathlon. The events that required me to check in for an overnight accommodation were mostly short family vacations also so they were fun not just to me. 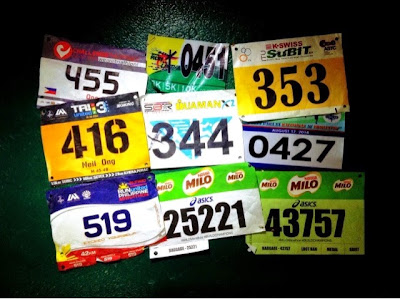 All The Events Were Special In Their Own Way

Audax 300 - a 300 kilometer adventure filled with sun, rain and for others moon, ate a pack of Milkyway chocolate

10K Run - on my first fun run of 2014 I learned that I wasn't as fast as last year (not that I'm fast or anything), I thought everything's fine until kilometer four and I still have six more to go.

Milo 21K - I didn't like the singlet but I thought everybody should wear it on race day so I did and it almost ruined my run. The night before the race I thought I should pace myself for a 1:38 finish and that's exactly what happened on race day.

Duaman X2 - I won the race because apparently I was a junior among a field of freshmen.

Run United Philippine Marathon - I farted way too much and stopped for a long break in a rest room but for 26K I was coasting at a pace of 5:00 minutes per kilometer

Tri United 70.3 - an exciting ride on a tollway, a painful neck, and a bunch of nephews and nieces on a 'semestral' break.

Bohol 226 - last year there was the earthquake, this year we had the Typhoon... I mean Super Typhoon.

Milo 42K Finals - since the long distance triathlon was cancelled you'd think I'd be lucky enough to run the marathon.. it was postponed to a date I wouldn't be available... REALLY? 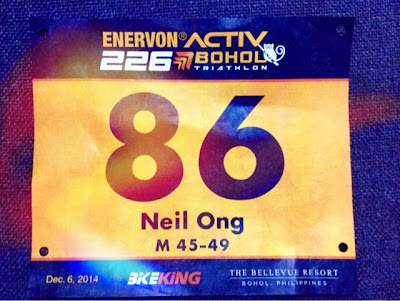 The Race That Wasn't Meant Be