No Ride, No Power

I've been busy and lazy to workout for a couple of months now due in part to some business matters but mostly due to just being LAZY. Since June I only had two bike rides and those were in the races I joined. I do some indoor trainers though.
I wish the roads a little bit safer, the sky forgiving, the time longer, the work lesser, the bed less seducing and the mind willing. Naahh! 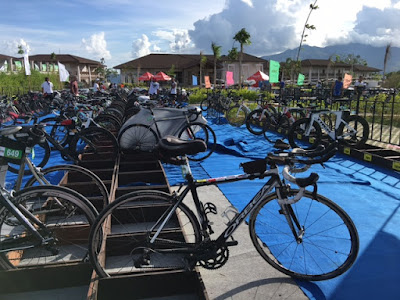 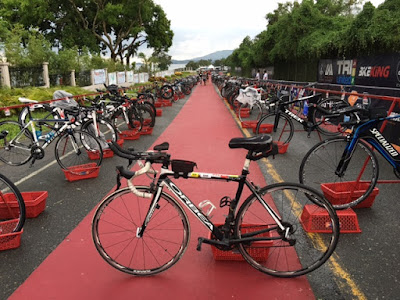 My last ride so far at Tri United 2 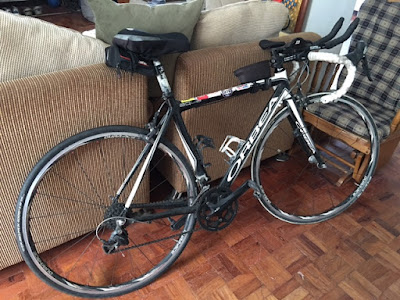