I arrived in Subic Bay at around 11:30 A.M. and went straight to Travelers Hotel to pick up my race packet. The place was full, a bit crowded except at the stage area. I proceeded to pick up my race kit and then lined up to have my race number tattoos sticked to my arms and legs.


In the afternoon I brought my bike to the transition area. The bike check in was the same for Subic Bay IM 70.3, me and my bike was photographed for security reasons.

On the day of the race here's what I remember.

Swim
It was a rolling start kind of swim and together with my teammate Lloyd I lined up in front of almost every age grouper. With a very tight goggles hugging my face to avoid leakage I didn't enjoy the swim as much as I would like to. With too many scratches on the goggles I I couldn't see where I was supposed to go, I guess it's my vision and the flare from the sun. Luckily I started in front and avoided the frenzy of swimming in the middle of the pack.

Bike
I started slowly and entered the airport tarmac hoping to get faster but still my bike powers continue to fail me hah! I wouldn't bet on myself even on a lucky day. I don't think the day I'll become a stronger biker will ever come... EVER haha. But considering that I wasn't hitting the road anymore I knew I was lucky with my race time so far. The bike course was technical. There was a portion where overtaking was a no no. It was over in 1 hour 23 minutes.

Run
Transition 2 was at the Remy Track and Field oval. It's my first time to go in a transition area inside an oval. The run course was fairly easy. We run through a part of the bike course. I was really lucky to swim early as the sun was pretty much unobstructed the whole day. Just like in my previous runs, I thought i could've gone a little bit faster but I was worried side stitch would just ruin the race. 52 minutes into the run and the race was over for me. It was a also a first for me to finish while running on the asphalt of a track and field oval. It felt like I was an athlete at least for that moment.

The Loot
Having a sponsor like Regent Corp. I knew my hands would be full but I decided to jump in the nearby swimming pool before joining Lloyd for a quick massage. Also a first for me to have a massage after the race. It's awful I've ignored all the massage tents in the past.

The Finish Line
It's kind of surreal to see two finish lines in the same place. Regent 5150 and Sunrise Sprint had one each for their respective finishers. The medal felt solid and heavy. I waited for some time for the bike check out before going back to the hotel. I joined this race as a package with the Subic Bay IM 70.3 and next year I'll probably join both races again. 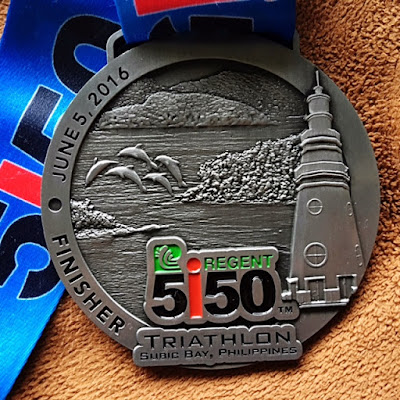 A nice addition to my collection of medals, really solid and expertly done 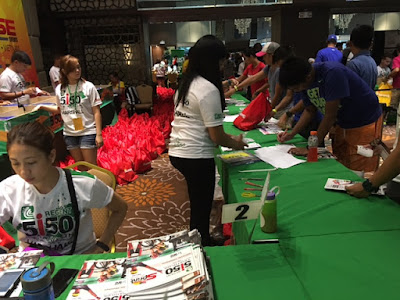 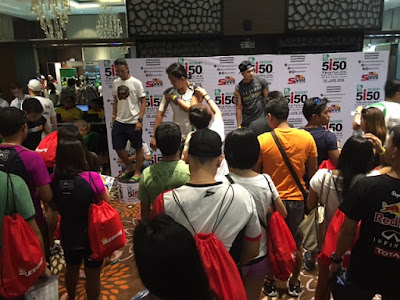 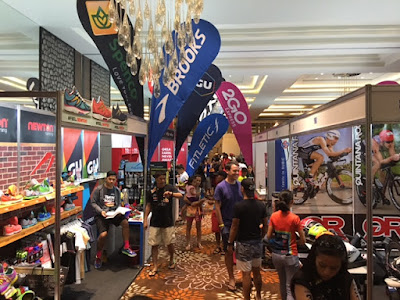 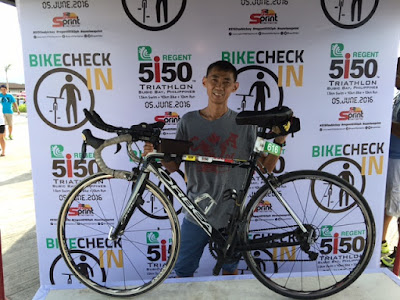 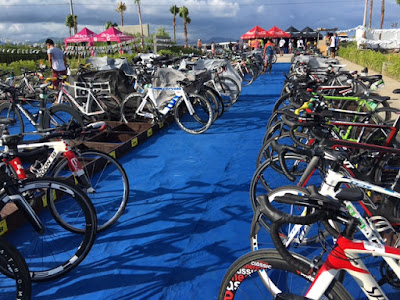 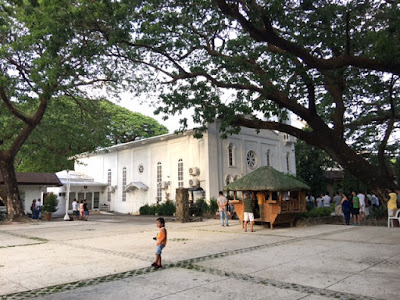 Attending mass at a chapel inside Subic Bay Freeport 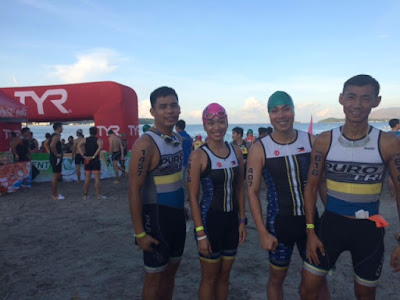 Red One, Rogue Too, Kap, MeltMyFart :) 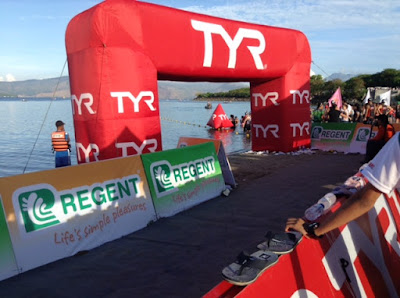 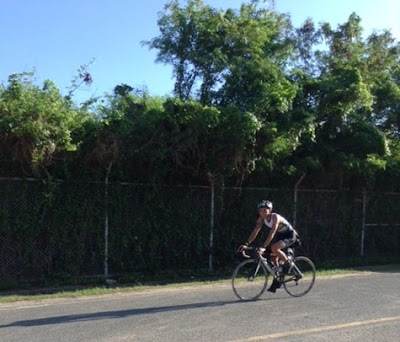 Even in photos I look extraordinarily slow, like going for a chillax ride 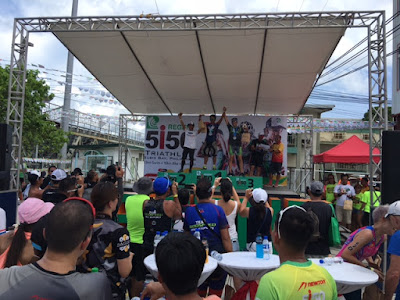 Awarding just beside the finish line... no I wasn't at the photo 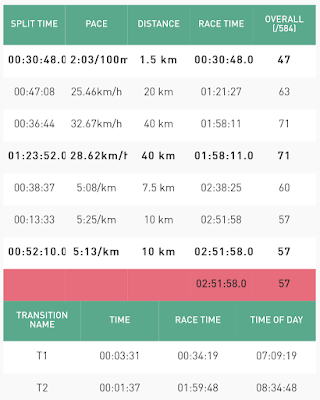 It could be the race course but going slower is definitely becoming my trend ;P